Clear Discharge Before, During and Instead of Period: When Should You Be Concerned?

When you are about to start your period, you may likely experience a ton of discharge coming out of your vagina. This happens as a result of increased estrogen levels, which occur due to the hormonal changes that take place in your body during and after ovulation. Although unpleasant, vaginal discharge is an important part of the vagina’s self-cleansing system and a great indicator of whether your reproductive system is healthy and viable or not.

Even hormonal imbalances caused by lifestyle changes or medications can cause the amount of discharge to double as your period approaches. This guide covers the must-knows about clear discharge before, during and instead of period: causes, color, consistency, odor and amount. 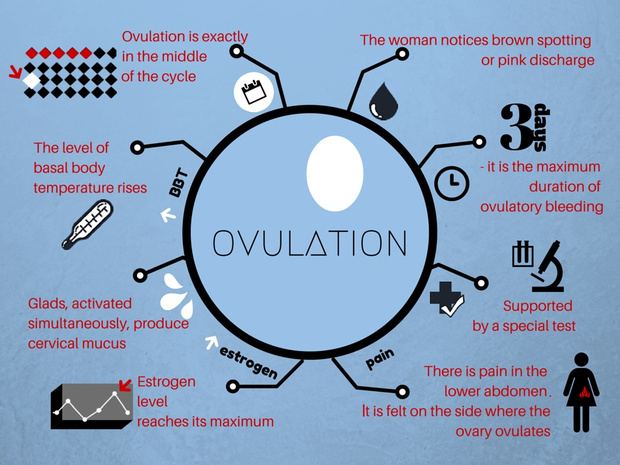 When it comes to clear watery discharge, ovulation is the most common time in your menstrual cycle when it occurs. When you are ovulating, your body’s levels of estrogen increase significantly, which result in a lot of watery vaginal discharge. The amount reaches its peak the day when the ovum (egg) is released or the day before. During ovulation, your vagina will produce up to 30 times more mucus, which should be clear, watery, and bear no smell.

The best way to say whether you are ovulating or not is calculating when your next period is due to start, and then counting 12 to 14 days back. Try recalling when you have first noticed the watery discharge and see whether or not it corresponds to the date when you are supposed to ovulate.

A lot of women report vaginal discharge and missed periods. If this is your case too, the chances are that you are pregnant. Is there more discharge than usually? Does it soak through your underwear?

Clear slimy discharge occurs due to your body stepping up estrogen levels in early pregnancy. This doesn’t happen only as a result of hormonal changes, but also as a response from your body against bacteria and potential infections. By increasing the amount of vaginal discharge, your body creates a barrier against organisms that might travel to the uterus and cause infections. Moreover, it also helps keep your vagina clean and maintain its very acidic pH as well. 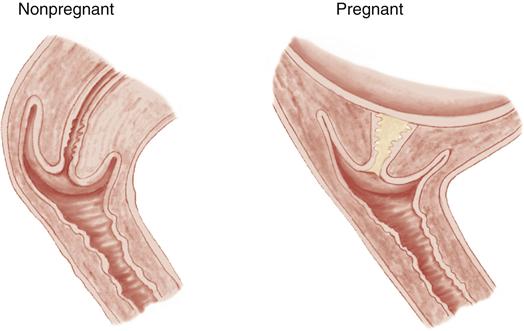 When a number of hormones increases, you have no period but clear discharge instead. However, some women have the discharge along with period, which is still quite common and doesn’t affect their pregnancy. Some have late periods throughout their entire pregnancy and still give birth to healthy babies.

If you are pregnant, you should also experience a number of other symptoms including breast tenderness, frequent urination, constipation, and morning sickness (nausea, sometimes vomiting). The best way to find out if you are pregnant is taking either a home pregnancy test or a blood test to see if there is the hCG hormone in your bloodstream. Read more about cervical mucus during early pregnancy here.

If you have some other types of discharge before period read this article! 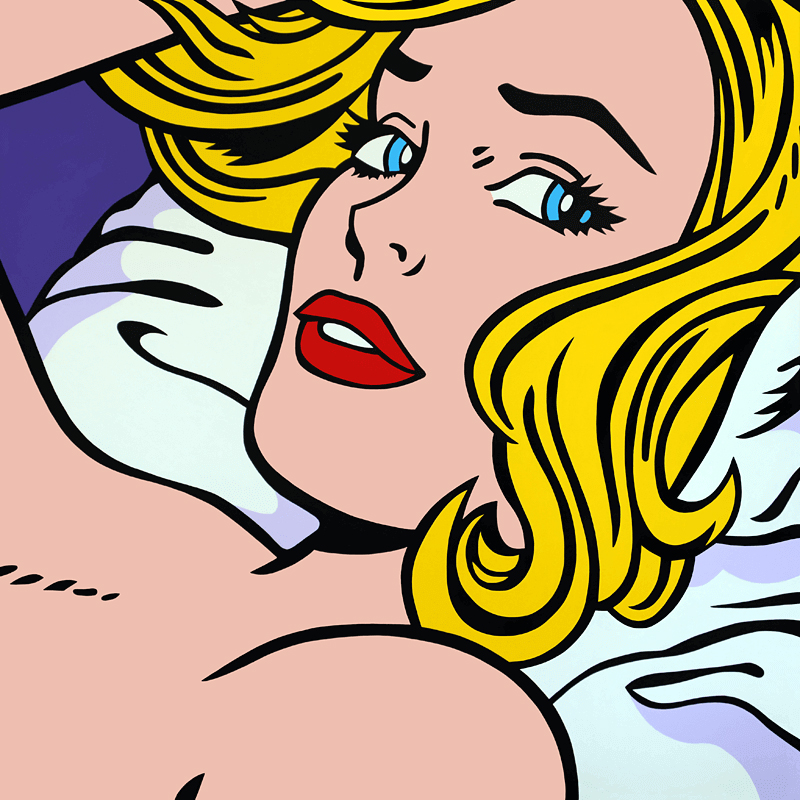 If you are sexually active, then you have certainly noticed a huge increase in discharge during and after sex. This discharge is usually clear and slippery and occurs as a result of sexual arousal. But instead of coming from inside the vagina, like regular discharge, it is produced by specific glands located above and below the vaginal opening. The glands are called the Bartholin’s and Skene’s glands.

This type of discharge is commonly referred to as lubricating discharge or lube, and its role is facilitating penetration during intercourse to make the sexual act less painful and more enjoyable for you. The glands will continue to produce lube several hours after the intercourse is concluded, making your vulva feel tacky and slippery and possibly wetting your clothing.

Clear Discharge After Period: Normal or Not?

Often, a clear or white discharge after your period is perfectly normal. There are some instance when this discharge is a sign of a problem. Read on about some tricky situations that may bother you.

1.During sex after hysterectomy

You can expect to have little discharge during sex even after hysterectomy, so don’t panic. As long as there is no blood, bad odor, itching, swelling, redness or pain, you should be fine. However, if you notice a large amount of discharge during the first sexual intercourse after hysterectomy, talk to your doctor and have yourself checked to make sure that there’s nothing wrong. Keep in mind that abnormal discharge is usually whitish, gray, green or yellow and very rarely clear, so chances are you’re perfectly healthy.

2. After miscarriage or menopause

Note that, even after a miscarriage, you will continue to have clear discharge throughout your menstrual cycle. If there is any discharge after menopause, you should seek immediate attention, as it’s probably caused by something quite serious, such as cervical, uterine or ovarian cancer. Remember that hormonal medication is usually the most common cause of hormone imbalances and implicitly clear discharge, so if you have a history of increased vaginal mucus after taking hormonal drugs, bring this to your doctor’s attention.

You may occasionally have missed periods, so unless this occurs as a result of an infection or a serious underlying condition, there is nothing to be concerned about. You will still have clear white discharge after your period was supposed to stop, and hopefully, your menstrual cycle will get back to normal the following month.

While before and after period the amount of discharge is relatively small, it increases significantly during period due to the hormonal changes taking place in your body. During the first two or three days while on your period, the discharge may not be noticeable due to the naturally higher flow of blood. Once the amount starts to decrease, you will notice your period becoming pinkish due to the combination of blood and increased amount of vaginal discharge.

Methods of helping to calm the discharge are common sense, but many women will fail to do them. If the discharge is causing discomfort, consult your doctor. Otherwise, you can try the following to help ease: 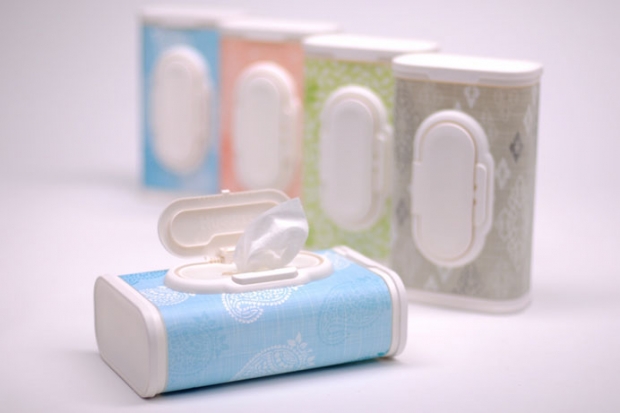 Make use of your purse. Baby wipes are a great way to help clean the vagina and keep the area bacteria-free. These wipes shouldn’t be inserted into vagina. Simply clean the outside of the vagina to alleviate any smells or wetness that’s causing discomfort.

You can use pads to ensure that your undies stay dry. Always offers very thin pads that are comfortable and work to absorb any liquid that may be expelled. These pads don’t come with wings, and they absorb within seconds. This is a great way to stop the wet feeling that leaves you feeling self-conscious and uncomfortable throughout the day. 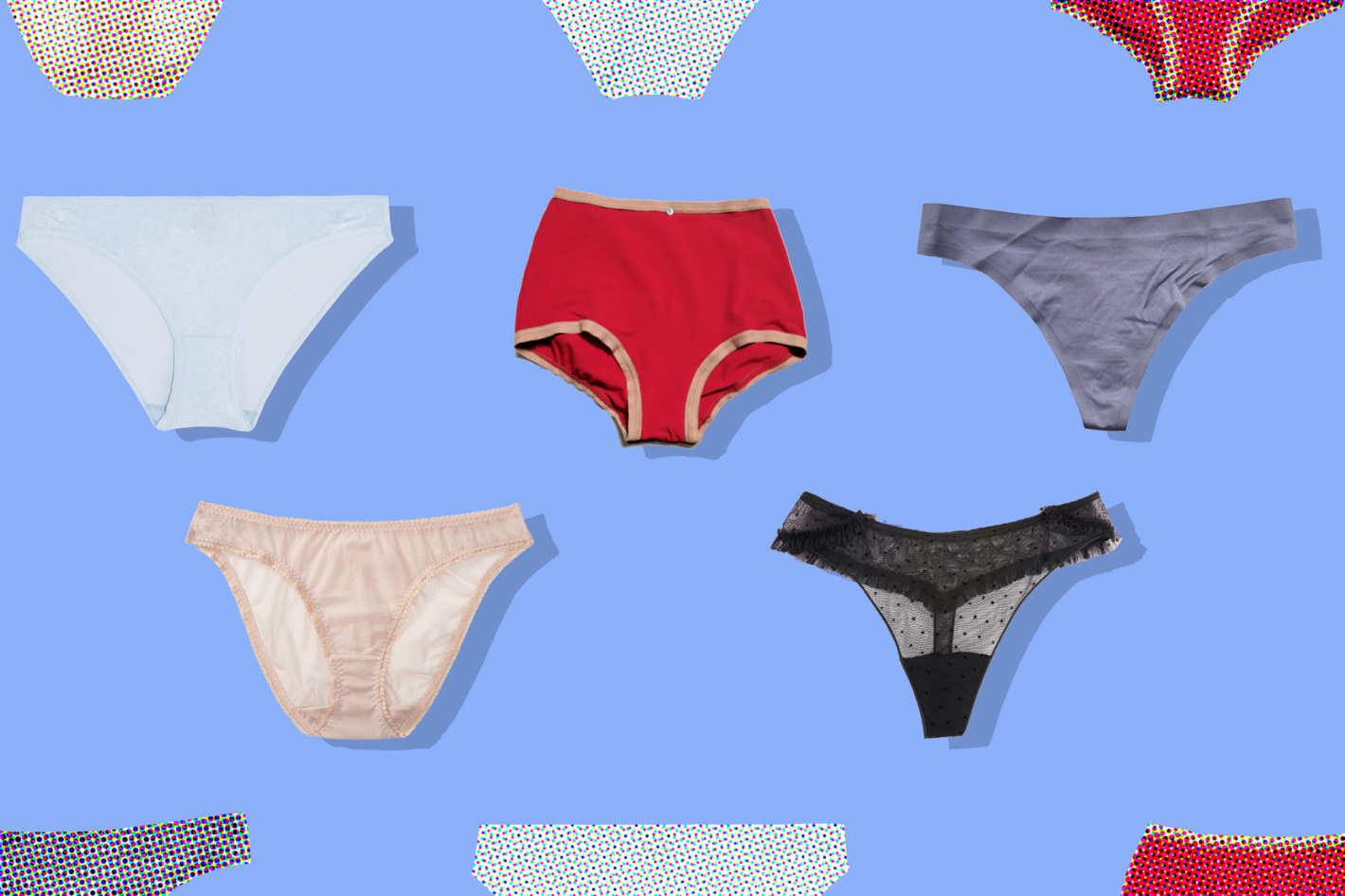 It’s not uncommon for the moist and wet environment to cause bacteria growth in the panties. And this bacterium can lead to infection, which is not fun.

If you can, sleep naked at night without pants or underwear. Place a towel down on the bed to ensure that the bed doesn’t get wet. This airing out allows you to decrease the risk of infection and reduces irritation. An issue of bacteria imbalance will benefit from airing out. The body will sort out the bacteria imbalance on its own in most cases. 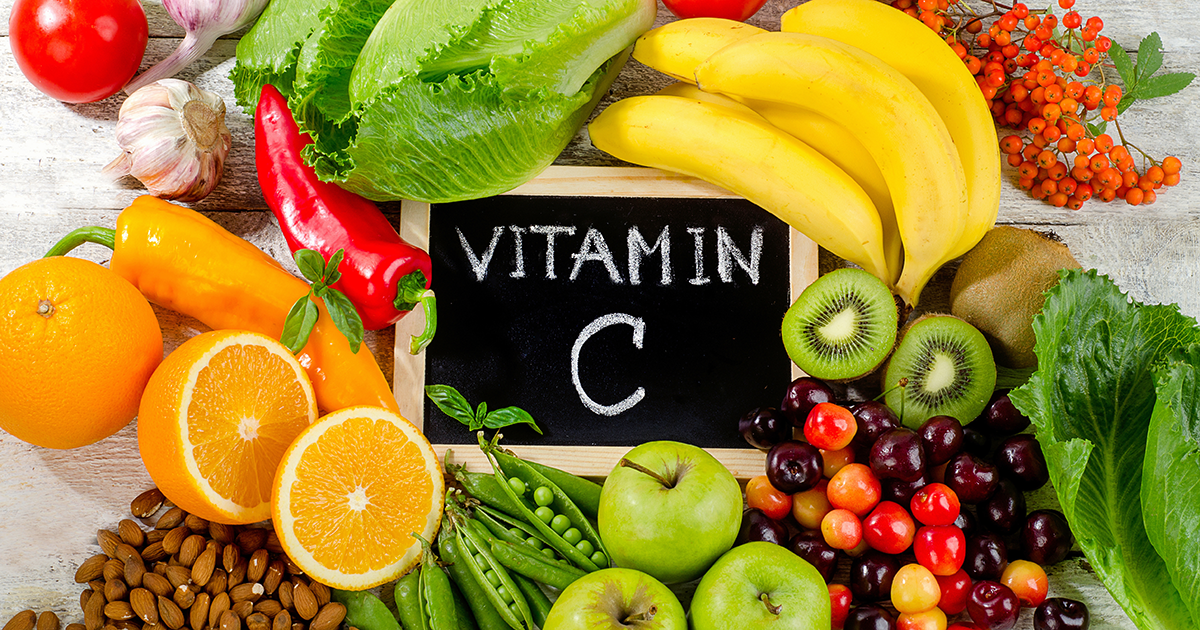 A few natural herbs and products that can help you boost your immune system to fight off potential infection are:

You can also try to cleanse the urinary tract with cranberry juice to stop an infection before it progresses.

Watery discharge is common, and there often isn’t a cause for concern. Since clear discharge is part of the normal menstrual cycle, it often occurs monthly without concern. If any symptoms accompany this discharge, consult your doctor.

Clear Discharge During Pregnancy: Facts Every Pregnant Woman Should Know