≡ Menu
All About Vaginal Discharge > What to Do When Ovulation Discharge Is Interfering with Your Daily Life?

What to Do When Ovulation Discharge Is Interfering with Your Daily Life?

Although your fertile window starts a few days before you ovulate, you have the highest chances of conceiving around the middle of your menstrual cycle, when the egg is released by one of your ovaries. What this means is that, if you hop into bed within 24 hours after the egg has been released, you are very likely to get pregnant.

But this is not the only thing you should know about ovulation. As a matter of fact, this phase of your menstrual cycle is often accompanied by a number of symptoms that may interfere with your day-to-day activities. One of these symptoms is ovulation discharge, which is cervical mucus with a color ranging from clear to white, musky smell, and a slippery, stretchy consistency that closely resembles uncooked egg whites.

Have you been experiencing vaginal discharge but don’t know if it’s caused by ovulation? While the characteristics of your cervical mucus may vary from women to women, it’s important to remember that normal ovulation discharge should never be thick, clumpy or dry, have any smell (except a very musky one), or cause discomfort.

Is your ovulation discharge normal? Find out the answer below. 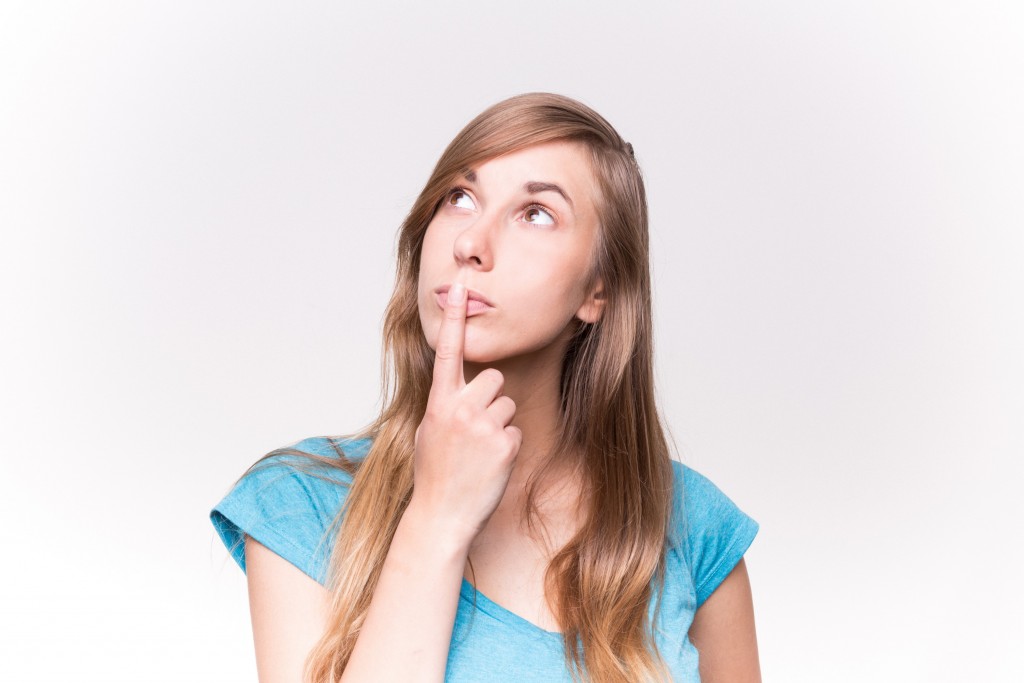 Is it normal for my vagina to produce discharge that’s white and thick? I have never experienced something similar before. There’s barely any discharge there throughout my menstrual cycle, and the amount doesn’t significantly increase when I ovulate. My cervical mucus is typically clear and doesn’t have any smell, but now it’s white, thick, and clumpy, just like cottage cheese. And the smell is absolutely horrendous, as if it was a tin of spoiled fish!

Is this common for women who ovulate, or is there anything wrong with me? I don’t think it’s an STD, as I only have sex with my boyfriend.

The symptoms you’re describing sound like you have vaginitis (vaginal infection). Normal ovulation discharge isn’t clumpy or dry, but slippery and stretchy, just like uncooked egg white. Moreover, it has no significant smell except for a slightly musky odor. This type of cervical mucus stretches between your fingers up to 1-2 inches without breaking in the middle.

Most of the time, cottage cheese-like discharge is a sign of yeast infection, particularly if it’s white. While it isn’t a sexually transmitted disease, yeast infection may be contracted through sexual contact with an infected partner (in your case, your boyfriend). But this isn’t the only way you could have gotten the infection. Taking antibiotics, changing your lifestyle habits, using hygiene products that interfere with your vagina’s bacterial flora are all possible causes of yeast infection.
Ask yourself if:

If it’s not yeast infection, another possibility would be bacterial vaginosis (BV). It causes milky white discharge that looks like cottage cheese and smells very bad.

The smell gets worse after you have sex. However, itching, swelling and redness of the vulva are not present. The amount of discharge increases, but since BV is a relatively mild type of infection, it should go away on its own in a few days. I recommend that you don’t wait for it to go away, and instead seek the assistance of a gynecologist to accurately diagnose the underlying issue.

One last possibility would be another sexually transmitted disease such as gonorrhea, Chlamydia or trichomoniasis. Symptoms are similar to yeast infection, but spotting, fever and bad stomach cramps may appear in case of trichomoniasis.

Once your doctor prescribes you medication, may need to wait a couple of days up to 2-3 weeks before symptoms go away. During this time, make sure to never touch your genitals without washing your hands first. Wear sanitary pads (not tampons or normal pads) to keep the discharge from dirtying your clothing, and avoid using any hygiene products, as they may be harsh on the skin, and mess with the vagina’s acidic pH environment. Wear loose cotton underpants, and avoid any form of sex until treatment is complete.

2. Is There Any Difference Between Ovulation Discharge vs. Pregnancy Discharge? 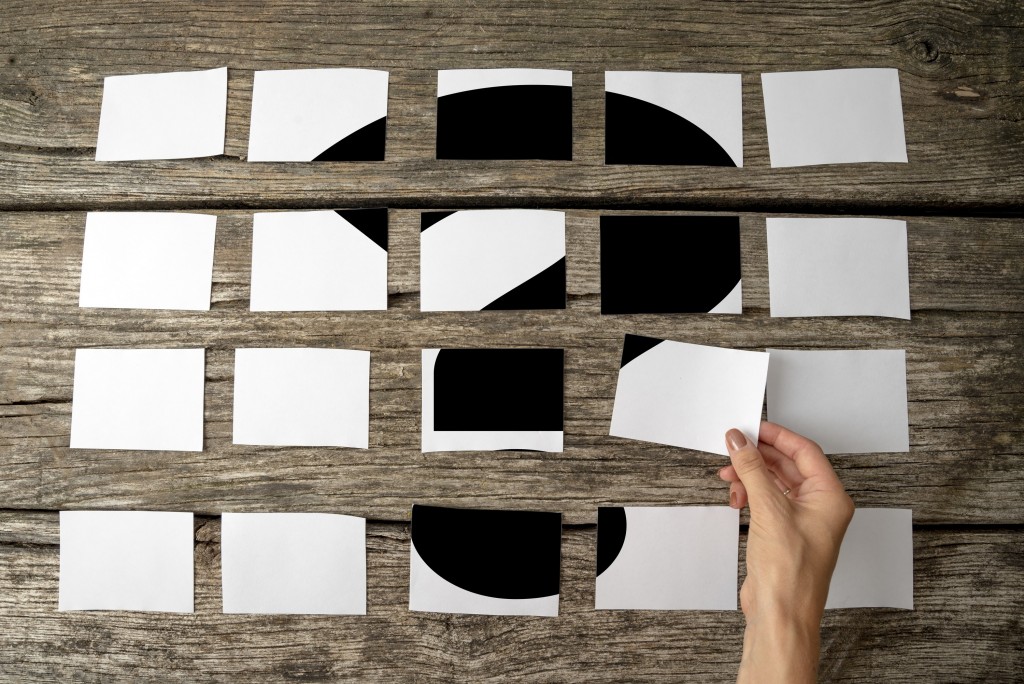 Two weeks ago I got drunk and had unprotected sex with a friend. I’m not concerned about an STD, as I have already taken tests for gonorrhea, Chlamydia and they were all negative. However, a few days ago I’ve noticed some wet spots on my underwear. I thought I might have peed myself, but the texture of the spots was slippery and gooey. Every time I pee and wipe, there’s a really slippery sensation there, as if I’ve put oil on the skin.

Is there a possibility to be pregnant? I was a few days from the middle of my menstrual cycle at the time at had sex. My next period should arrive soon, in two or three days. I’m not ready for a baby!

Practicing safe sex is critical to both your physical and mental well-being. It’s reassuring to know that you haven’t contracted an STD, however, there is a fairly high chance for you to be pregnant. While you reach the peak of fertility on the day the egg is released, your fertility window begins about 5-6 days before ovulation. That’s because sperm cells can survive in your vagina, fallopian tubes and uterus for up to 5-6 days, so they may be hanging around when the egg is released.

If you got pregnant, the discharge you’re talking about is normal. It’s called leucorrhea, and usually has exactly the characteristics you’ve mentioned, from the clear, sometimes whitish color to the slippery and gooey texture. The discharge shouldn’t be smelly or cause any sort of discomfort (except for that tacky feeling in your vulva). If you notice itching, swelling or redness, or the discharge turns white, thick and sour smelling, consider retaking the tests as you may have gotten an infection.

The amount of discharge your vagina expels increases dramatically when you’re pregnant. As horrendous and bothersome as it may be, the discharge serves an important housekeeping function, preventing infections and maintaining your reproductive system healthy. You’ll see increasingly more discharge as the date of delivery approaches, but don’t worry. That is, if you want to keep the baby. I suggest that you carefully consider your options before making a choice.

If you really got pregnant, then you won’t get your period in 1-2 days. You should wait and see, and if AF doesn’t arrive in town, then you should wait another 10 days before taking a pregnancy test, followed by a blood test regardless of the first result(s) you get.

3. Heavy Jelly-Like Discharge from My Vagina – Ovulation or What? 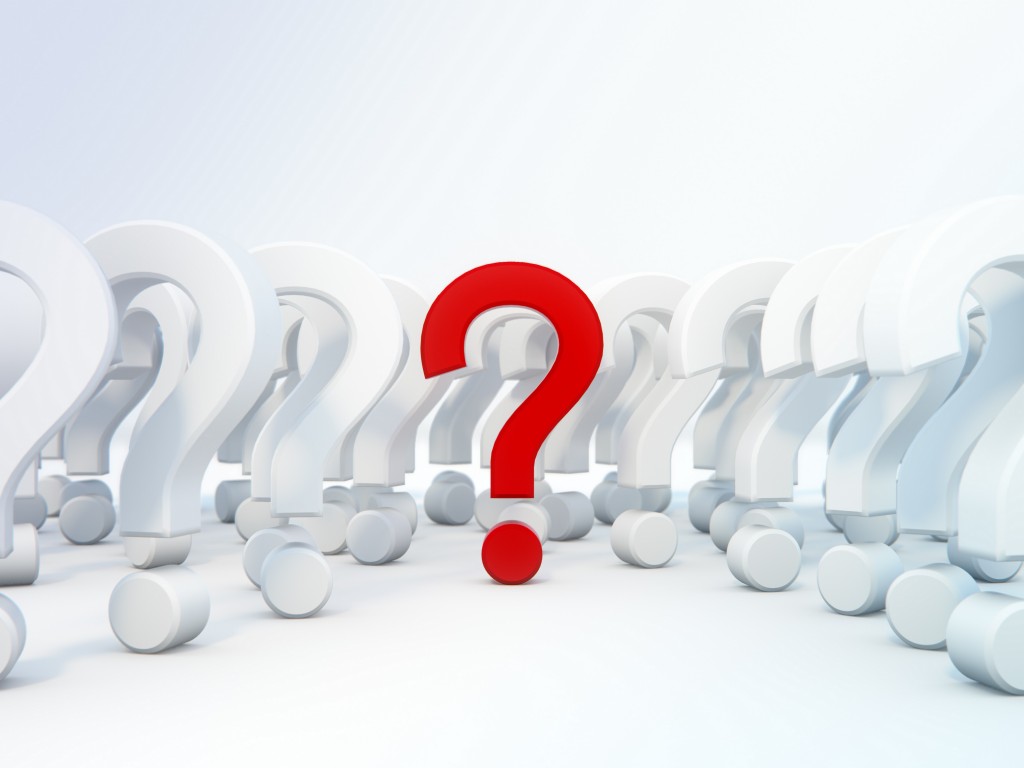 I haven’t really paid attention to my vagina before, but now I’ve noticed a lot of discharge coming from inside every time I pee. It’s on my underwear, and toilet paper, and sometimes gets on my jeans as well! It’s not smelly as I wash my genitals every day, but it’s driving me crazy. If I sneeze, it will start trickling down my legs, literally. I have to wear pads and panty liners, and change them at least once every day. What’s with this jelly like discharge? Is it one of the ovulation signs I should expect?

I don’t remember experiencing anything like that in the past, so it’s kind of weird. Any ideas?

I can’t give you an exact answer since you haven’t provided all necessary details, such as the time you’re supposed to ovulate, the length and regularity of your menstrual cycle, or the last time you’ve had sex. However, I can offer you insight on potential causes of the heavy watery discharge that’s bothering you.

Ovulation is the most fertile time in your menstrual cycle, and the time when progesterone dominates in your body. Progesterone isn’t responsible for causing increased vaginal discharge – estrogen (or estrogen) is. In the first half of your menstrual cycle (until the moment the egg is released), estrogen dominates, its levels increasing by the day. As your body continues to produce more and more estrogen, your discharge becomes from clumpy and white to clear, slippery and tacky. Estrogen reaches its peak right before the follicle bursts to release the egg – once ovulation occurs, estrogen levels drop, and progesterone levels take their place. If fertilization doesn’t occur within 24 hours after ovulation, progesterone levels drop as well.

Another possibility would be pregnancy. Remember that, while ovulation is the most fertile time of the month, your fertility windows start nearly one week before you ovulate. If you had sex within 5-6 days before ovulation, or within 24 hours after ovulation, there’s a high chance you got pregnant. One of the earliest signs of pregnancy is increased amounts of vaginal discharge, called leucorrhea. The amount keeps increasing until you give birth, turning bloody after delivery. This charge is called lochia.
If you’re not pregnant, and nor are you close to ovulation, you should consider taking a test to see if estrogen levels are naturally higher in your body. If that’s the case, then it’s normal to have more discharge than women with lower estrogen levels.

Have you noticed any unusual symptoms, such as itching, swelling or burning in the vaginal and/or vulval area? Does the discharge have an unusual smell? Does it hurt when you have sex? If you answered yes to any or more of these questions, then you most probably have a vaginal infection.

The first thing you should do now is to calculate the approximate date you’re supposed to ovulate. To do this, try remembering when your last period started – that’s day 1 of your menstrual cycle. Calculate the date when your next period is due to come, then count 12-14 days back. Ovulation may occur anywhere in that time interval. That will tell you if you’re ovulating now, and if that’s what causing heavy discharge.

If not, talk to your ob-gyn about your symptoms and have him/her take a few vaginal swabs for testing purposes. That’s the easiest way to see if you’ve gotten an STD. If it isn’t an STD either, take a blood test to see if your estrogen levels are naturally higher. The last step is taking a home pregnancy test.

If it’s an infection, your doctor will prescribe you certain antibiotics, as well as a cream to help alleviate discomfort, if any. Make sure you follow his instructions as to how to take the treatment as closely as possible to successfully overcome the infection.

Not Sure How to Handle Heavy Discharge While Ovulating? 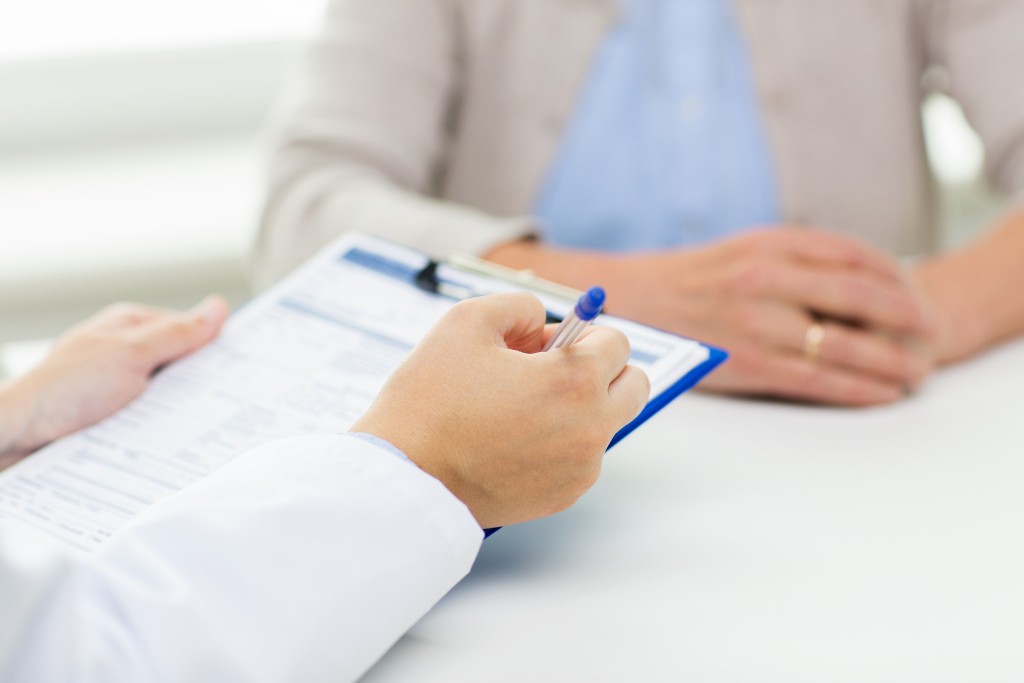