≡ Menu
All About Vaginal Discharge > Vaginal Infections: What Does It Mean When You Have White, Yellow, Green or Cloudy Discharge?

Vaginal Infections: What Does It Mean When You Have White, Yellow, Green or Cloudy Discharge?

Vaginal infections happen to all women, no matter their age, and whether or not they are sexually active. Most women have vaginal infections at least once in their lifetime. Sometimes, they can be as mild as a temporary bacterial vaginosis with symptoms including thick, smelly vaginal mucus, or as severe as yeast infection or gonorrhea, which are both known for causing bad, symptoms that can make you extremely uncomfortable.

One of the symptoms that most vaginal infections have in common is discharge from vagina. While this mucus is often beneficial and helps keep bacteria and germs at bay, it can sometimes become horrendously uncomfortable, causing itchiness, burning during urination, and swelling of the vulva.

What are the types of vaginal discharge you can expect, and what does each mean? Keep reading to find out. 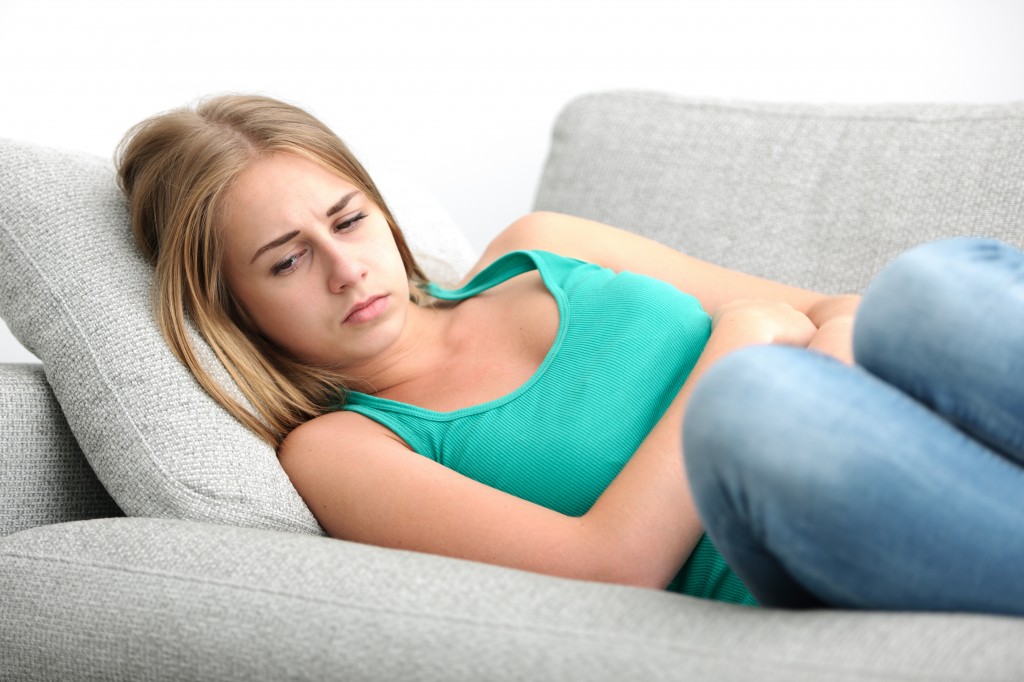 Glands in your cervix and vagina produce a viscous fluid that:

The amount of discharge you experience varies depending on the time in your menstrual cycle. Before and after period, there is little discharge. Before and during ovulation, there is a lot of it, as estrogen levels increase dramatically. Moreover, the discharge is usually thin and watery when you ovulate to facilitate fertilization.

However, if your vaginal discharge is thick, cottage cheese-like, has a really bad odor, and causes itching, redness, swelling or burning, then you’re probably dealing with a vaginal infection. Yeast infection and bacterial vaginosis cause discharge that is white, creamy and smelly, although the latter is typically milder and doesn’t cause much discomfort.

If you experience cloudy discharge from vagina, the most common cause is usually bacterial vaginosis. A mild infection caused by the change in your vagina’s pH environment, bacterial vaginosis often causes bad-smelling vaginal discharge that isn’t accompanied by other symptoms. The odor tends to get worse after sexual intercourse.

Even if you aren’t sexually active, you’re still very likely to get bacterial vaginosis if:

Pregnant women are usually very predisposed to getting bacterial vaginosis. If you’re currently pregnant and exhibit any symptoms, contact your doctor or midwife as soon as possible to get appropriate treatment fast. While BV is harmless and won’t cause any troubles to your baby, you should treat it immediately to avoid any complications. 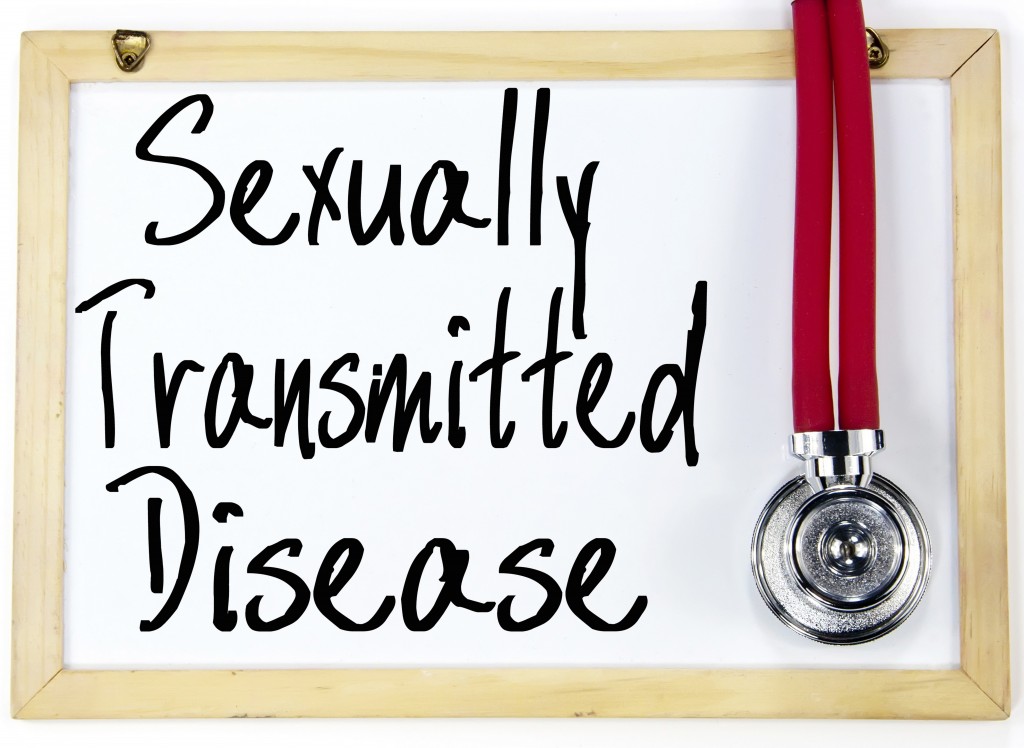 The result of sexually-transmitted infections like gonorrhea, Chlamydia and trichomoniasis, yellow vaginal discharge is often accompanied by symptoms including itching, burning during urination, swelling and redness of the vulva, and bad, fishy smell. The color can range from light to neon or dark yellow, and may sometimes include blood spots.

It’s important to keep in mind that, while this is usually a symptom caused by STDs, it may also be the result of poor personal hygiene. Your normal vaginal discharge is intended to keep your vagina clean, but it’s still important to keep yourself fresh down there by washing with plain tap water every other day. Also, changing your underwear every day will help avoid bad smells.

Some women have normal discharge that’s slightly yellow, however, there isn’t any other symptom like itching or bad smell. Even if it looks normal and doesn’t cause any discomfort, we recommend that you still see your ob-gyn about the discharge and take a few tests to ensure that you don’t have vaginitis instead.

Green vaginal mucus is typically caused by trichomoniasis, an STD you can contract through unprotected sex with an infected partner. Other symptoms include pain and itching while urinating, discomfort during sexual intercourse, and spotting between menstruations. Due to the infectious nature of trichomoniasis, it’s important to treat it as soon as possible, otherwise you risk transmitting the disease to other sexual partners as well.

If you haven’t been sexually active lately, then another way of contracting trichomoniasis is getting in contact with the organism causing the infection – e.g. sampling bikini in a store, or using a towel that has been used by a person with the disease.

It’s important to treat trichomoniasis as soon as possible, otherwise your risk of contracting HIV may increase.