≡ Menu
All About Vaginal Discharge > Heavy Discharge, a Reason of Concern?

Heavy Discharge, a Reason of Concern?

Heavy discharge is one of the most unpleasant things a woman can experience. Not only does it make both your intimate area and underwear smell quite bad, it can also make your vulva feel tacky, giving you an intense feeling of discomfort.

While heavy vaginal discharge is relatively normal in some cases, it can often indicate the presence of a more serious underlying issue that needs to be addressed immediately. The question is, how do you know when heavy vaginal mucus is normal and when it’s a reason of concern? If you’re been having this issue for some time already, then you’ll want to keep reading the informative material we’ve prepared for you below. 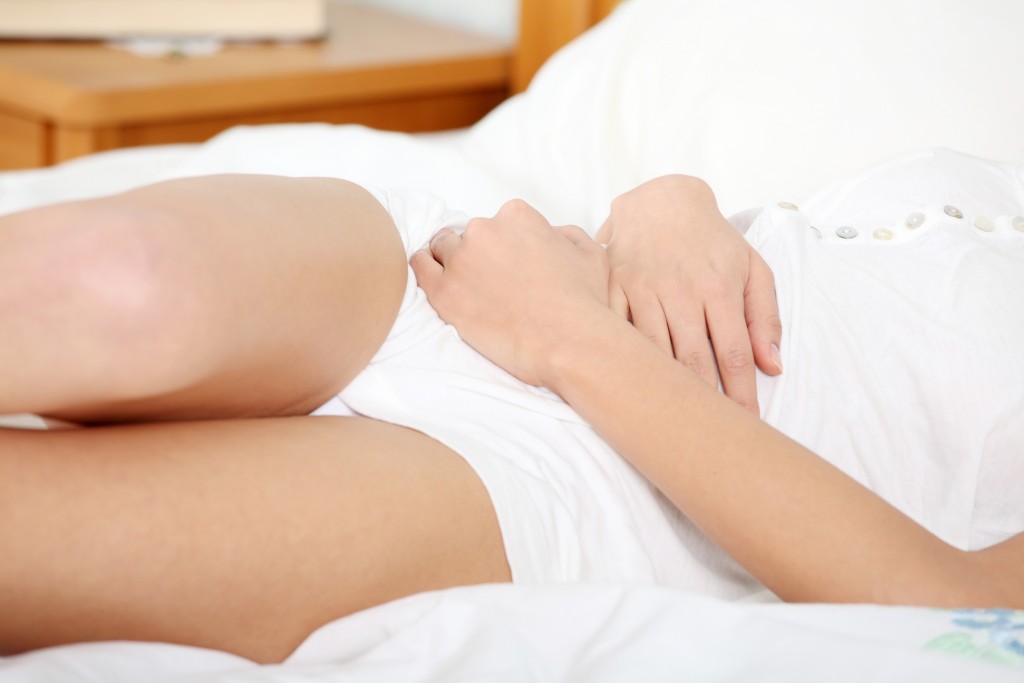 Vaginal Discharge – When Heavy Is Too Heavy?

Before you jump to conclusions, take a moment to ask if your discharge is really heavy.

Vaginal discharge is produced by glands inside your cervix and vagina, serving an important housekeeping function: it keeps your vagina healthy and free of pathogens, and facilitates fertilization. Normally, a woman’s vagina expels about 2 grams of mucus every day, although this amount varied widely based on a number of factors, such as the time in your menstrual cycle and estrogen levels in your body. Some women have more discharge, while others barely have any.

Your vaginal discharge tends to be much heavier if:

If none of these apply to you, then you’re probably dealing with a vaginal infection, or vaginitis. 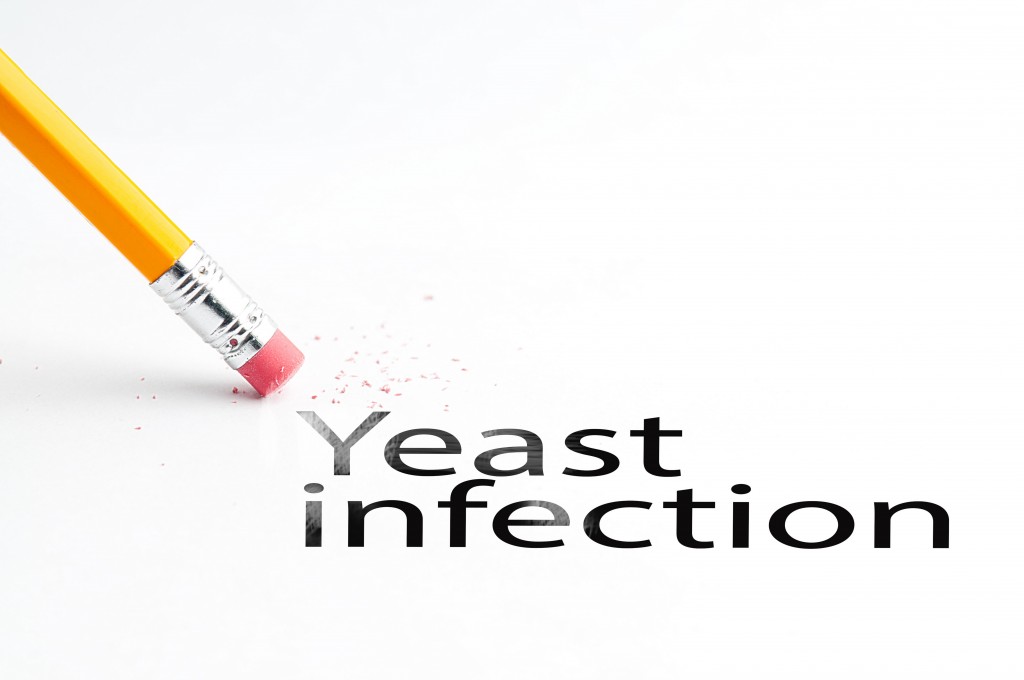 Symptoms of candidosis include thick white discharge with a bad, fishy odor, itching, swelling and redness of the vulva, burning at urination, and pain during sex. Yeast infection can be transmitted sexually, but such cases are rare, and hence it’s not categorized as an STD.

You can get candidosis if you:

The second most common type of vaginitis, bacterial vaginosis is often similar to yeast infection in some respects, causing milky white or yellow discharge with a very bad odor that’s more noticeable after sexual intercourse. Unlike yeast infection, bacterial vaginosis doesn’t cause any discomfort such as itching or swelling, and usually goes away on its own, without treatment.

BV may be contracted during sexual intercourse, however, it’s more common to get it if you’re not particularly diligent about your personal hygiene, or if you use harsh soaps, deodorants or other such hygiene products to wash down there.

Although it’s normally harmless, it’s still a good idea to contact your ob-gyn and receive appropriate treatment for BV. 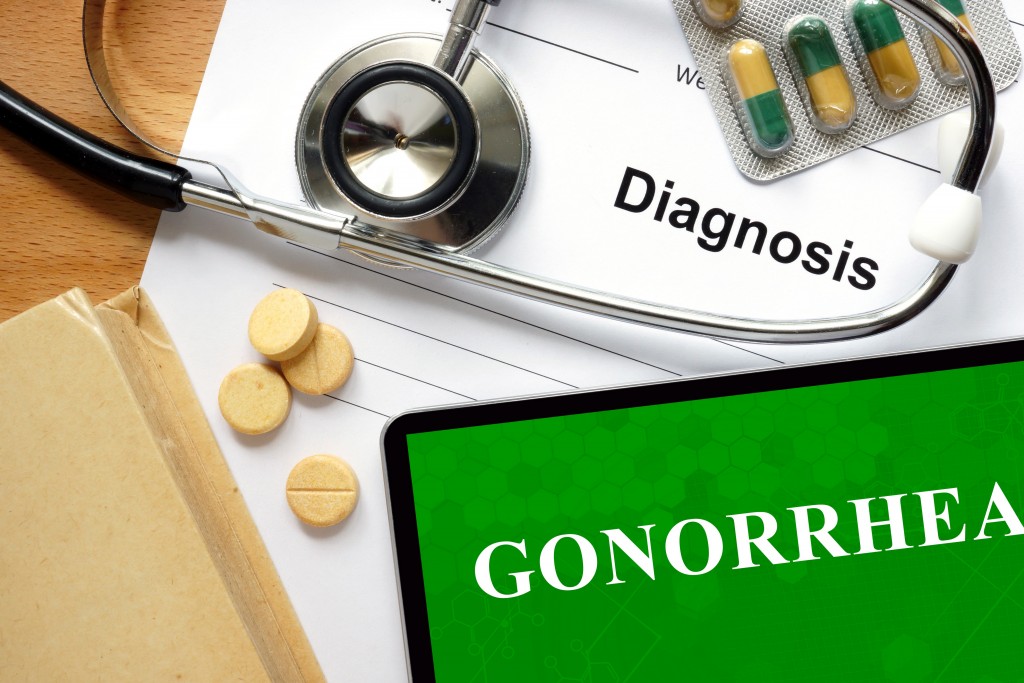 A frequent sexually-transmitted disease, gonorrhea is responsible for white, yellow or frothy vaginal discharge with bad odor, itching, swelling and redness of the vulva, spotting between periods, burning when urinating, and pain during sex. Sometimes, gonorrhea, along with other STDs such as trichomoniasis, may be easily transmitted through the contact of the genital area with infected surfaces, such as towels, bikinis or swimsuits (e.g. sampling a new swimsuit in a store).

Treating gonorrhea on time is critical to avoiding complications such as pelvic inflammatory disease and even infertility. If you notice a bad smell coming from down there, and your vaginal discharge is suddenly thick, creamy, white or yellowish, go to your doctor immediately to have the issue investigated. Note that, if you have gonorrhea, you may get no period this month, or the following month, depending on how quickly you treat it.

The result of unprotected sex with an infected partner, trichomoniasis can cause a wide range of symptoms, most similar to yeast infection and gonorrhea. However, trichomoniasis may provoke additional symptoms such as bleeding, and the discharge is often greenish, going from light to neon green. If not addressed on time, trichomoniasis can make you more susceptible to HIV, and weaken your immunity system in the long term.

Note that, since most trichomoniasis treatment plans are antibiotic-based, you’ll want to take a probiotic supplement along with your medication to avoid the onset of yeast infection.

Heavy Discharge While Pregnant, Normal or Not? 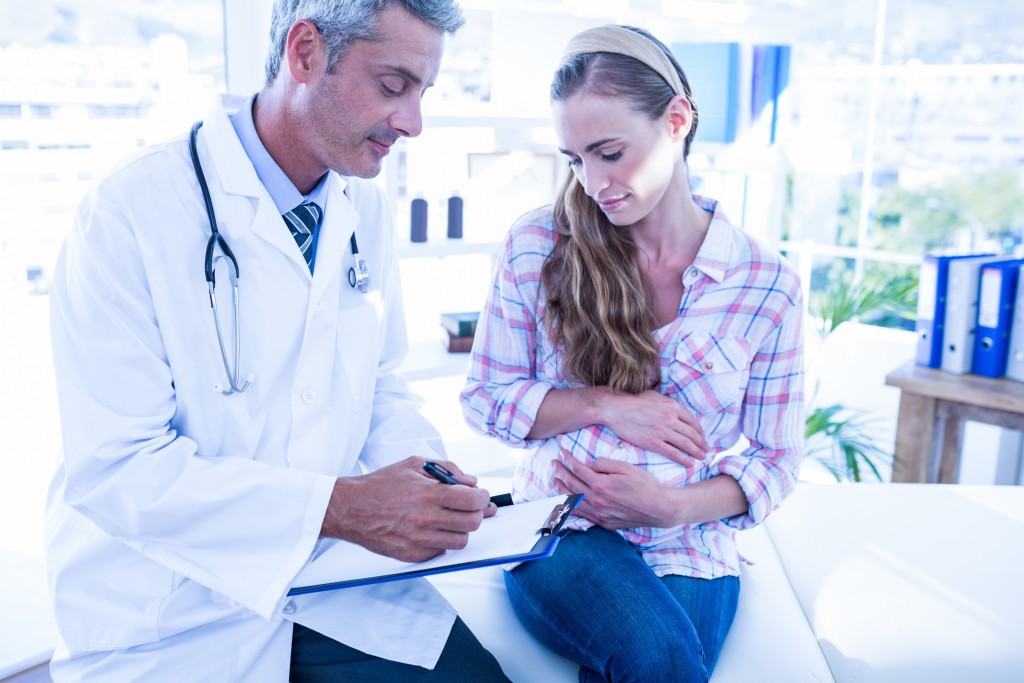 If your discharge is particularly heavy and you’re pregnant, pay attention to the characteristics of the discharge, such as color, texture and smell. If it’s clear or slightly whitish, watery, and has little or no smell, then it’s probably normal pregnancy discharge, known as leucorrhea. Much to your dismay, the amount will keep increasing throughout the course of the pregnancy, culminating with the cervical mucus plug a few days up to a few weeks before delivery.

If it’s smelly, has an unusual color, and is accompanied by other symptoms such as those described above, call your doctor or midwife and get treatment immediately, otherwise your baby may be at risk. It’s a good idea to have regular checkups just to make sure that both you and your little one are healthy.