≡ Menu
All About Vaginal Discharge > Should I be Worried When I Get an Early Period?

Should I be Worried When I Get an Early Period?

Women usually have questions about the regularity of menstrual cycles. Is it normal to get your period a week earlier? How does one know that you actually have your period and not just spotting? What are the reasons behind irregular bleeding or getting your period on an earlier date? 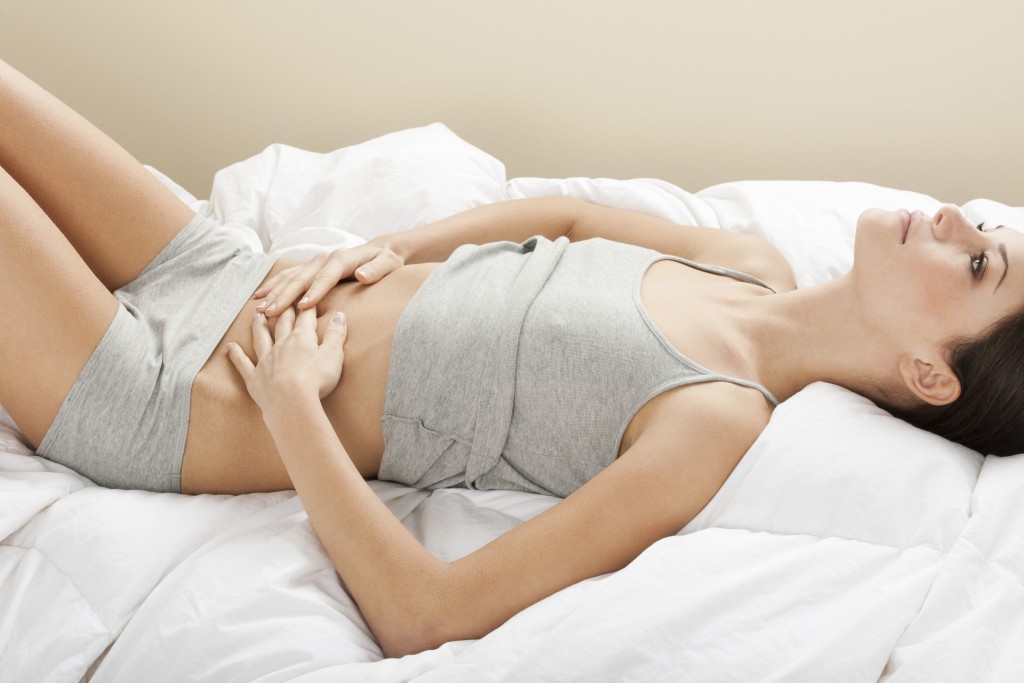 Should I be Worried When I Get an Early Period?

Is it normal to start your period a week early or is this something to worry about? If your period started a week earlier than usual, there could be several reasons. Depending on the reason, you can then tell if this is normal or not. Most normal reasons would be because of the natural life cycle of a woman, starting from puberty to menopause. These stages in the life cycle of a woman involve changes in their hormonal levels that will determine the proper onset of their menstruation. Apart from the natural occurrences, there are also other factors that might lead to irregular periods, such as usage of birth control pills or other medical conditions that might affect a woman’s menstrual cycle.

Some of the possible normal occurrences could be the factor of early age, or early onset of puberty. During the early stages of the adolescent years, the endocrine system does not have the hormones fully developed yet. So the adjustment may cause some irregularities in the menstrual cycle. But if you are not in your pubescent years, then there might be other reasons that might make you get your period earlier.

Another possible normal reason for having your period earlier is that you might be pregnant. While menstruation is one of the signs that you are not pregnant, getting your period earlier might be. That’s because you might actually not have your period yet, but instead, you might be experiencing what is known as implantation bleeding. Implantation bleeding may resemble your period, but lighter. The reason for this is that as the fertilized egg attaches itself to the uterine wall, bleeding may occur. This bleeding can come out as something that closely resembles your period. But bleeding a week earlier does not necessarily mean that you are pregnant. The best way to determine if you are pregnant is to get yourself tested.

There could be other reasons why you could get your period earlier. Women who are diagnosed with polycystic ovarian syndrome are known to have irregular periods. Some women with this syndrome do not get their periods for over long periods of time. Some even skip periods for as long as six months. But some polycystic women can get their periods at an earlier time, such as a week before they should be normally due. Women with PCOS also suffer from hormonal imbalance. On top of that, women with PCOS are also usually overweight. This is also the reason why overweight women might get their periods irregularly.

How Do You Know You are Getting Your Period Earlier and Not Just Experiencing Period Symptoms? 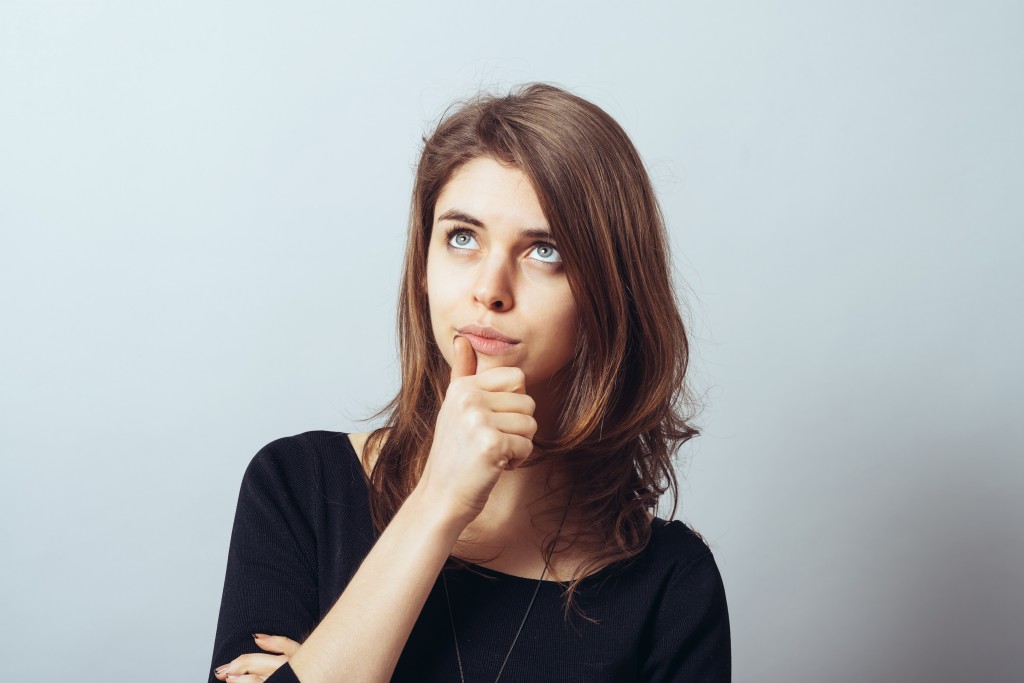 How Do You Know You are Getting Your Period Earlier and Not Just Experiencing Period Symptoms?

The safest way to determine if you are getting your period and not just spotting, is to notice the flow and the duration of your bleeding. A normal period would last four to seven days, and the flow would be from medium to heavy. This can be measured by the number of changes your would have to make in a day. On the average, you would need to replace your sanitary pad twice to three times a day.

But there could be instances when you would bleed for a day or two and then the bleeding would stop. If and when this happens, it is best to see your doctor to properly determine what is causing your irregular bleeding.

It is also possible that you get your period two weeks earlier because of young age. For the cases of early adolescence, it does not matter so much if you get it a week earlier or two, the point remains that this is a normal phenomenon as adolescent hormonal levels seek to stabilize. And while this is going, there could be some irregularities in the menstrual cycles of the young woman and that’s perfectly normal.

On the other hand, if you have been taking birth control pills, and decided to stop taking them, you may experience some irregularities in your period, including possibly getting them two to a week earlier than scheduled. That’s because birth control pills regulate your hormones too, so when you get off them, your body needs some time to adjust. This can make you get your period earlier.

Will I Have Heavy Period If I am on Birth Control?

Quite the contrary, taking birth control pills can help lessen the flow of your period. The hormones in the birth control pill will increase your estrogen level, promoting further clotting or thickening of your menstrual blood, causing you to release a lighter flow than usual. That is why hormone-based birth control pills are being used to treat women with heavy flow.

Could I be Pregnant If I Have Light Period?

Yes, you could be but it is inconclusive. Having a light period does not necessarily mean that you are pregnant. You need a plan b to accurately determine that apart from noting spotting a few weeks before you are due. The best way to determine if you are pregnant is still to have yourself tested, or to undergo an ultrasound.