Menstruation is one of the hassles of being a woman. You could suffer from cramps that can become extremely painful. You tend to get really moody and irritable when it is near your period. Blood stains could ruin your favorite pair of pants. Flow could leak out of your pad at an inconvenient time. You could lose your tampon while it is inserted. You can’t swim without worrying about staining the water. You can’t have sex while you have it. (Well, you could, but it won’t be pretty.) 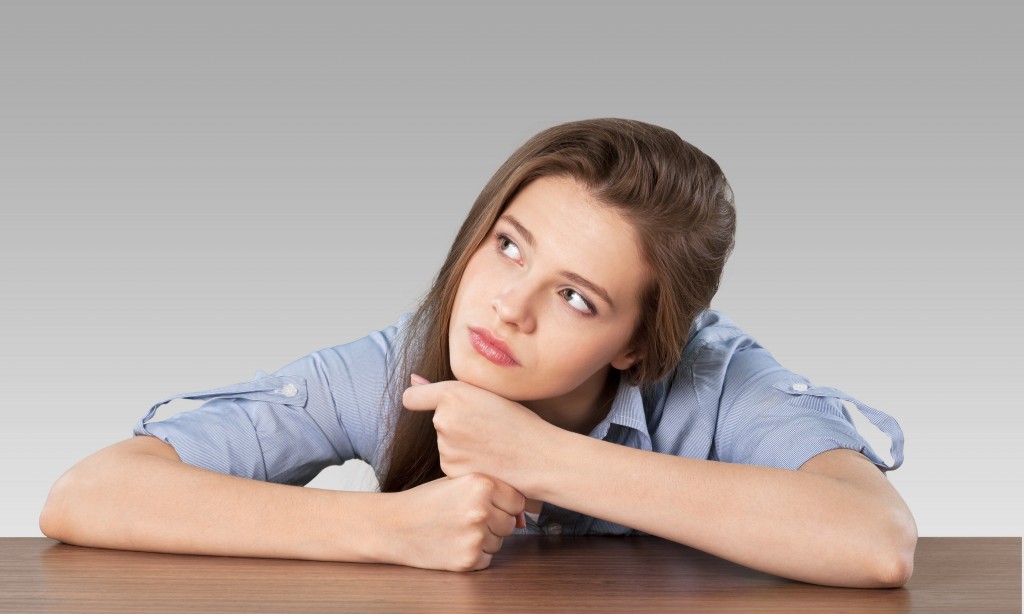 It must be super to experience a sudden light or short menstrual period. Having a light or scanty period (hypomenorrhea) is not a problem in itself but it could point to a more serious condition.

Normal menstruation lasts for 3 to 7 days, and you will lose around 50 to 150 ml of blood, which is actually less than your regular tea cup. A light period would last around 2 days or less and you would only lose 30 to 50 ml of blood. Instead of a normal, watery red flow with clots, it could appear as brown streaks of drying blood or pink having the consistency of strawberry jam.

There are Several Possible Reasons For Light Periods

It is possible that the menstrual flow is trapped within the uterus. Not only can this lead to hypomenorrhea (light period) but also to amenorrhea (no period) as well. Restrictions or blockage to the flow may be caused by abnormalities in the passageways, such as the following:

1. An imperforate hymen, or a hymen lacking a normal opening

2. Transverse vaginal septum. This is a congenital condition, present from birth.

3. Labial adhesions, or the labia sticking together. This may be caused by vaginal inflammation or irritation, trauma or childhood sexual abuse. Surgery may be needed to treat this.

4. Atresia or agenesis. It is a defect where the vagina or cervix has failed to form properly before birth.

5. Abnormal growths such as polyps, as stated above.

If you undergo a partial hysterectomy instead of a full hysterectomy, part of the cervix is left intact and this remaining tissue can be shed as part of your menstrual cycle. However, since there is less of the former uterus to shed, then the amount is less. These mini or light periods will continue for months before completely disappearing.

As mentioned, it is the estrogen level that mainly controls menstruation. As one grows older and nears menopause, the body produces less or irregular amounts estrogen. This means lesser and more irregular menstrual flow.

What Can You Do to Return Your Period Back to Normal?

1. Make sure to be physically active. Take long walks daily.

2. Avoid undue stress. Do not subject your body to crash diets.

4. Consult your gynecologist for any possible signs of vaginal infection. Along with this, be careful with whom you have intercourse with and use condoms to lessen the risk of infection.

5. Consult an endocrinologist for possible issues regarding hormone imbalance.

6. Using a panty liner or pad to observe the changes in your flow can be helpful for your doctor to make a diagnosis.